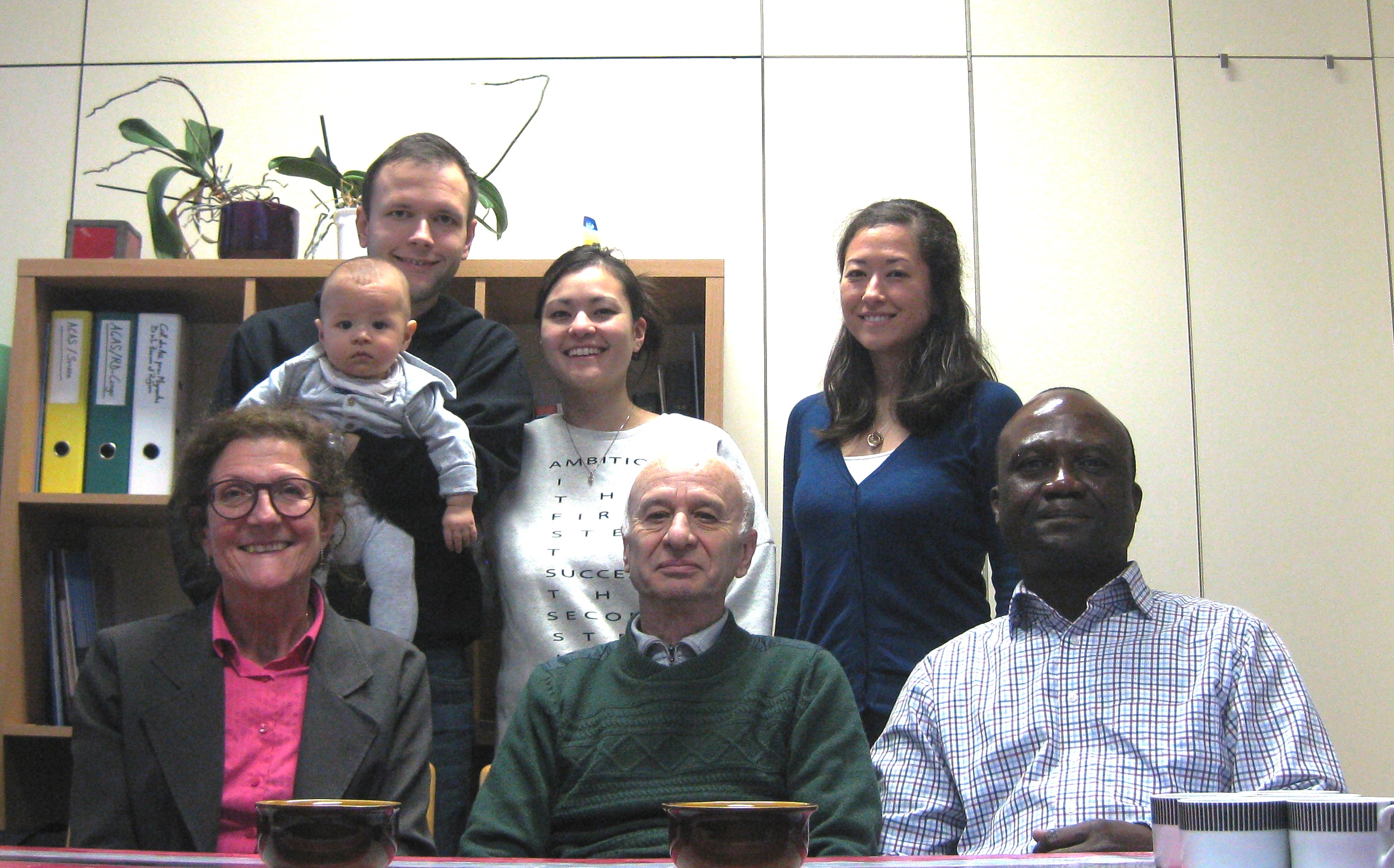 The Value of Human Life

HUMAN BEINGS HAVE PRICELESS VALUE. Although in many fallen societies life is regarded as cheap, and despite the worldly illusion that a person’s value is determined by wealth, status, education or beauty, God endows every person with the absolute value of His love. He created us as His beloved children, infinitely precious—even equal to God. The texts gathered here express this exalted value of a human being.

A single person has the value of the whole world. Unique in all creation, he or she is irreplaceable. Moreover, the love of God, family, nation and all creation embrace each individual. Each individual is needed by all existence. The death of any individual brings loss to all existence. For this reason, taking life by murder, suicide and abortion has no place in God’s world. Furthermore, since physical life provides the opportunity for growth (See Chapter 5: Preparation for Eternity), taking a life robs the individual and the universe of a way to attain perfection.

Still, in a world fixated on materialism, few people have realized their exalted potential value, which derives from the capacity to love God and humanity. Therefore, it is incumbent upon us all to cultivate the true wellsprings of value and become the children of God who are esteemed by the world and God.

“If somebody dies, it’s a loss for everybody.”

“In some societies, people don’t value the life of human beings so it’s not a big loss if somebody dies.”

For what will it profit a man, if he gains the whole world and forfeits his life?

“It’s like at the fall of Adam and Eve, they lost their lives.”

Why should I fear in times of trouble,

when the iniquity of my persecutors surrounds me,

men who trust in their wealth and boast of the abundance of their riches?

Truly no man can ransom himself,

or give to God the price of his life,

for the ransom of his life is costly,

and can never suffice.

“David who said that sentence, knew that the most important is not the materialist things. Human begins want to get value through physical things and security.”

“I got me slaves and slave-girls.” For what price, tell me? What in the world is worth as much as a human being? What price can you put on a rational intellect? How many drachmas do you reckon equals the value of one made in the likeness of God? How many gold pieces should you be able to get for selling a being shaped by God? God said, “Let us make man in our own image and likeness.” (Gen. 1.26) Since man is in the likeness of God, and is ruler over the whole earth, and has been granted this authority over everything from God who is his Buyer, tell me, who is his seller? To God alone belongs this power.

“Europeans who went to Africa used people as slaves. These Europeans were Christians, so they would understand that human beings are equal. Often though, we know things in the head, but we don’t put it into practice.”

People in this world believe that the good life is to live in comfortable surroundings, wear good clothes, drive a fancy car, and fly to any destination anytime they wish. You should know that their standard of judging what is the good life is a bad habit of worldly people. (131:171, May 1, 1984)

“We have to be careful to not enter into that habit as well! It depends on the motivation behind also, for example for travelling if it’s only centered on ourselves or if we think it’s to learn something or bring something good for the people.”

Americans may love material things, but I love people more. The winners are people who love people. Even if you lose all you possess, if you keep your human relations intact, the things will return. Though we lose money, through people we will be able to obtain money. But if we break our connection to people, we will lose everything. (February 17, 2001)

“Sometimes the blessings come through people, even building yourself is helped from others. So, keeping good relation is a wealth. By protecting others, you protect yourself.”

“Even if we’re in a rich country but the others are poor, we cannot make a good exchange. But there’s sometimes the problem of exploitation. We cannot become wealthy by ourselves, it’s important to work together and become wealthy together.”

What is exceedingly valuable in the world? It is not treasure such as gold or silver, nor is it worldly fame or power. The most valuable thing in all heaven and earth is you.

Nevertheless, when people are asked what certification they have that they are valuable, they cannot answer. Still, despite their many deficiencies, people want to put themselves before heaven and earth as the most valuable existence. It is our original human nature to do so.

Maybe you think you are already living for the sake of the nation and the world. However, have you considered whether other people regard you as a valuable person? If they do not, then you need to make a new determination and a new beginning. Ask yourself, “What do others see as valuable about me?”

Can you become a jewel, one of a kind in the universe, a true treasure that God and Jesus would long to possess? The myriads of saints who formerly lived on earth, and all the philosophers who planted their thought in the world, no matter how important they may have been during their earthly lives, would long for your treasure. All humanity presently living, and even people of the future, would also want it. They would adore its value. Yet who has believed that they could be such a jewel? (17:13-14, November 6, 1966)

“It’s interesting how the price of gold, silver or other physical things changes depending on the supply and demand. Is it the same for human beings? If there are more people, the value of these are less? Hopefully not!”

“What do people see as valuable about me? This is a question we should ask ourselves, so we can improve. But people are not going to find the same value in a same person.”

“The person who see what qualities is lacking in us is our spouse. This is probably why it is the most challenging relationship but also the most beautiful. The more they rub to each other, the shinier the couple will become, like the diamonds who are shiny after they are polished.”