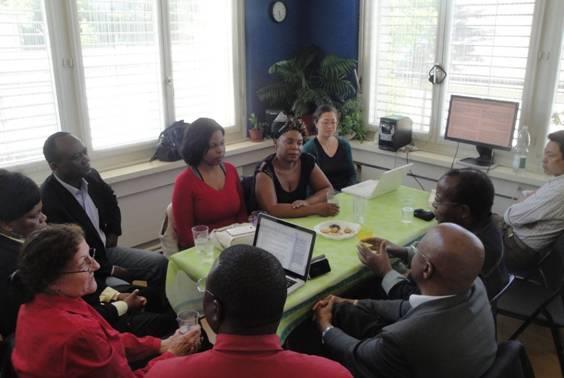 Some participants shared their own views from the passages:

“There are people who say sorry because it’s a habit, and it’s not from the heart.” Is it better to say sorry than to say nothing at all? Or do you prefer that the person doesn’t say sorry if he doesn’t really mean it?

“God doesn’t hate anybody; he loves and cares for everybody. The people who are aggressive and unjust will be punished after their life, unless they repent and change their ways on earth.”

Next week’s reading will be on “The Righteous Leader Keeps Away from Corruption”.