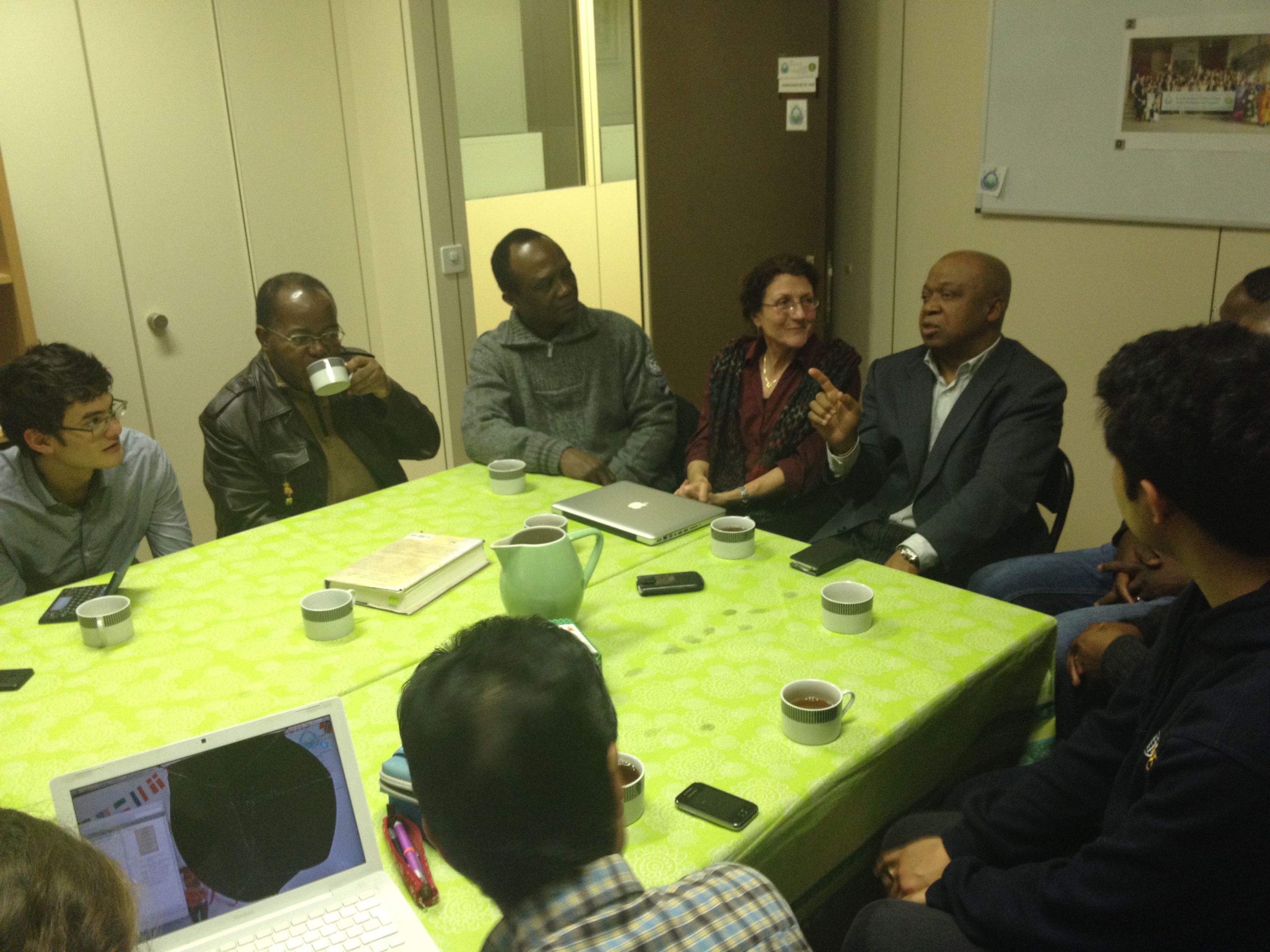 “A house divided against itself cannot stand. I believe this government cannot endure permanently half slave and half free. I do not expect the Union to be dissolved – I do not expect the house to fall – but I do expect it will cease to be divided. It will become all one thing or all the other. Either the opponents of slavery will arrest the further spread of it and place it where the public mind shall rest in the belief that it is in course of ultimate extinction; or its advocates will push it forward till it become alike lawful in all the states, old as well as new, North as well as South.” (Abraham Lincoln) (World Scripture pg. 1032)

“When the Nazis came for the communists,

I was not a communist.

When they locked up the social democrats,

I was not a social democrat.

When they came for the trade unionists,

I was not a trade unionist.

When they came for me,

There was no one left to speak out.”

The Underground Railroad in the 19th century is a good example of people uniting for a cause. It was a vast network of secret routes and safe houses used by the enslaved people of African descent in the United States. It aided them in escaping to the Free states and Canada, with the help of abolitionists and allies sympathetic to their causes.

A participant shared in uniting with somebody is to understand the person’s culture and belief.

All the participants agreed that the topic was centered on the quote, “United we stand, divided we fall”.