Around 30 people, coming from different cultures, participated in the event. According to the UN, migrants are people who have resided in a foreign country for more than one year. Although migration is a great factor of development, all the people present who recognized themselves in this definition felt deeply in their hearts the desire to live in their country of origin.

The event started with some musical entertainment, followed by an introduction from the director of Multimondo, Regula Balmer, a talk by Armando Okito, head of the CAM, and finally a speech from Chantal Chételat Komagata, organizer of the event and general secretary of UPF (Universal Peace Federation). She said that “When migration is about joining the spouse in another country, it’s a chosen step, but when it’s in order to avoid death because of differing political views or due to poverty, it’s a tragedy. So there is great work to do in our countries to receive and support migrants here and simultaneously to encourage good governance in the countries of origin so people can live there peacefully.”

In the end, the participants could share some traditional meals and discuss together. 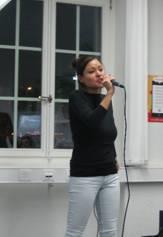 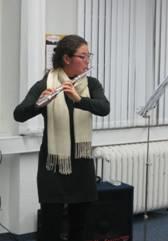 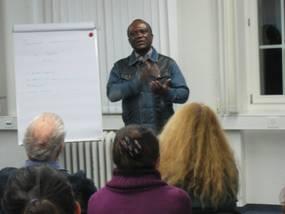 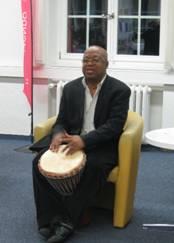 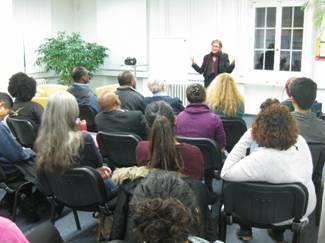 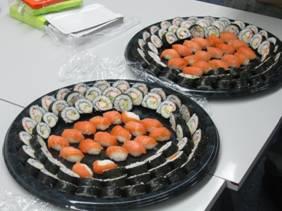 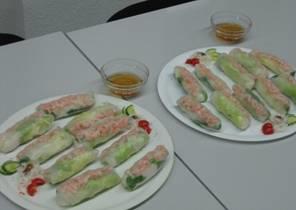 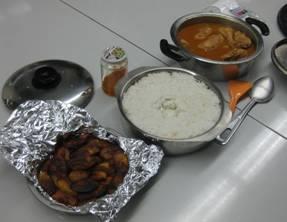