The UPF webinar discussed how North Korea can integrate itself peacefully into the world economy while overcoming complex geopolitical and historical conflicts.

About 160 viewers took part in the online conference titled “What Economic Model Would Enable North Korea to Develop Whilst Ensuring Peaceful Rapprochement on the Korean Peninsula?”

It was held on March 5, 2021, by UPF Europe and the Middle East and its constituent International Association for Peace and Economic Development (IAED).

The reunification of the Korean Peninsula has the potential to allow for rapid economic development within East Asia, although rapprochement is threatened by the intricate challenges resulting from various economic and cultural factors. From the economic giants surrounding the country to its unfortunate history and separation from South Korea, North Korea is faced with a mountain to climb if it wishes to harmoniously reconcile and unite with its southern counterpart. Yet despite these difficulties, there are indications that economic development is being pushed to the forefront within the nation.

The viewpoints of the speakers differed greatly, giving rise to a thought-provoking discussion. The reunification of the Korean Peninsula was seen as being multifaceted and the end result of a patient process of mutual respect, including heart, in the economic development. 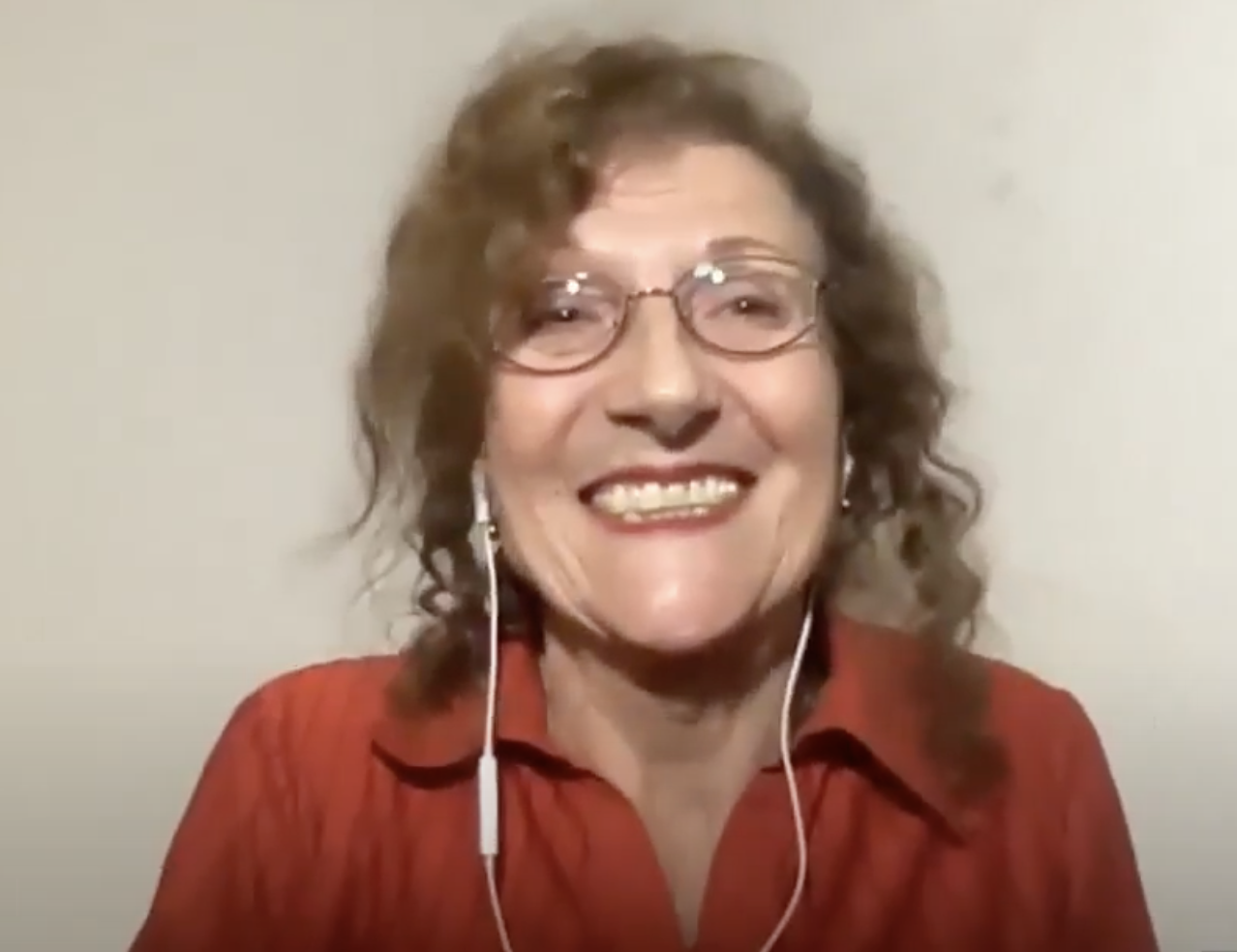 In her opening remarks, UPF-Europe Coordinator Chantal Chételat Komagata explained the motivation of UPF in tackling issues surrounding the Korean Peninsula. The UPF founders—Rev. Dr. Sun Myung Moon and Dr. Hak Ja Han Moon—hold the dream of Korean reunification deep within their hearts, she said. Mrs. Komagata expressed her hope that the process of reunification would become a new paradigm in which economic development goes hand in hand with the development of living for the sake of others. 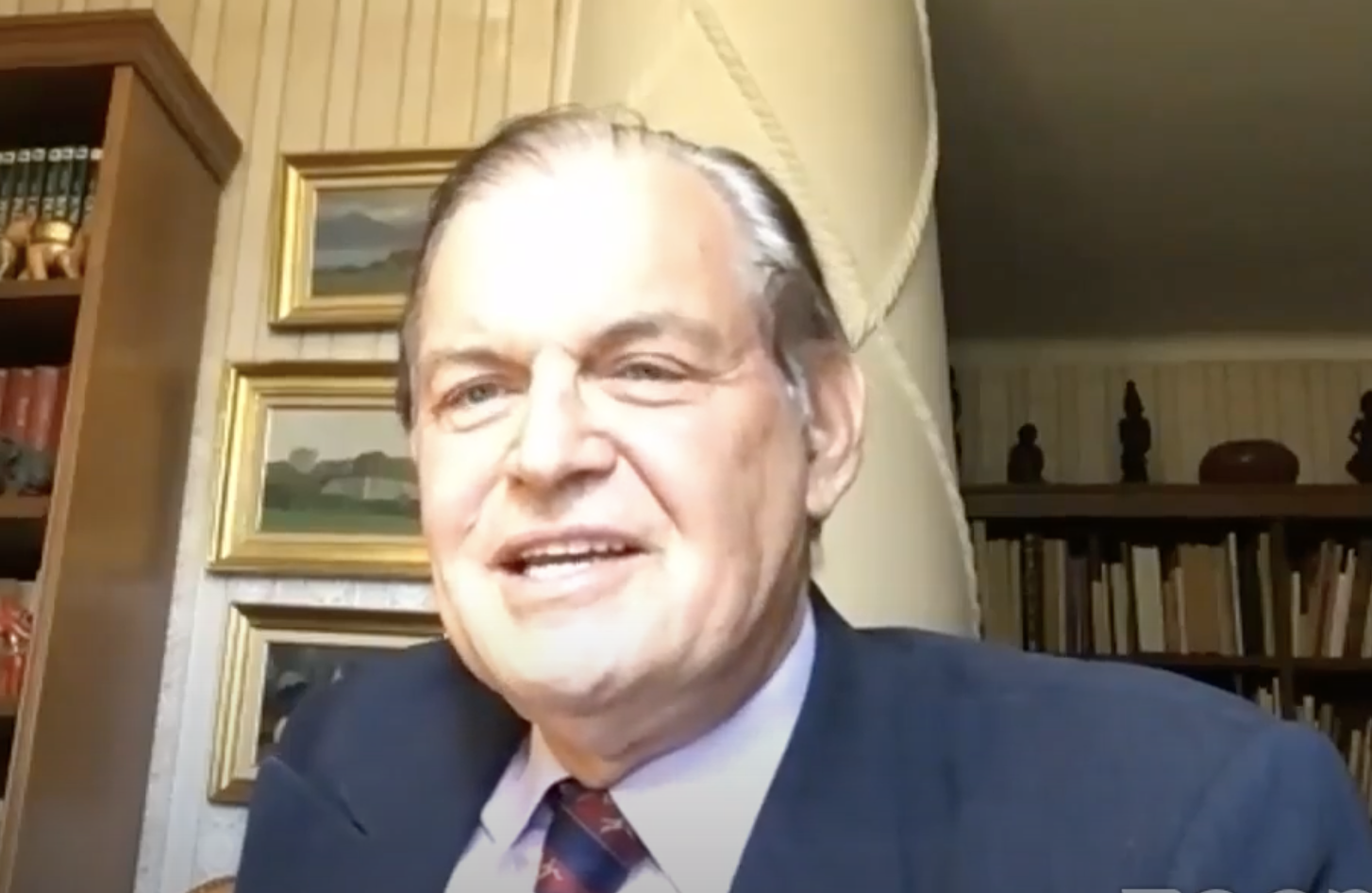 As the moderator, Dr. Claude Béglé, Swiss entrepreneur, founder and president of the investment company Symbioswiss and former member of the Swiss Parliament, mentioned five issues to address in this discussion: (1) propaganda vs. lack of objectivity (2) opposite ideologies vs. Korean identity with cultural features like hard work, learning, desire for excellence (3) the threat of a unified Korean nation to Japan and China (4) the issue of the United States vs. China and (5) three possible economic models: East and West Germany; China (communism with a market economy); Vietnam / Mongolia (with successful transitions). 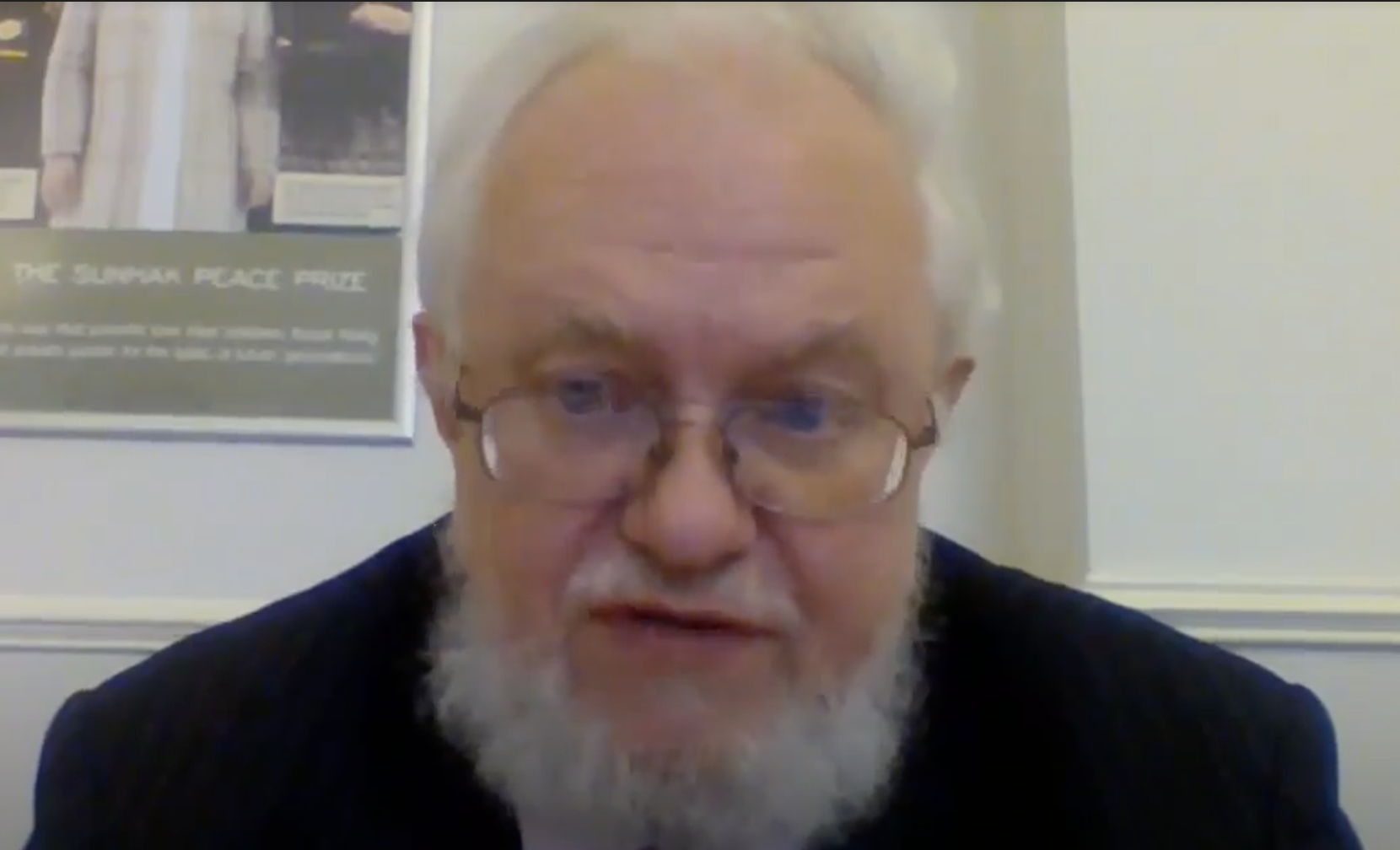 As deputy chairman of the 48 Group Club and deputy chairman of the Kim Il Sung-Kim Jong Il Foundation in the United Kingdom, Keith Bennett was perfectly positioned to provide various insights into the main theme of the webinar. He said: “If you have not visited the DPRK [Democratic People’s Republic of Korea], almost everything you have read and heard about the country is likely to be either untrue or, at best, partial and one-sided.”

He stated that while the country has an enormous economic potential, sanctions have limited these prospects and it may be some time before other nations shift their focus back toward the Northeast Asian nation. He concluded: “Progress on the economic front can contribute to peace and security, but a breakthrough is needed on the peace and security front for there to be progress on economic exchange and cooperation. There is a vicious circle here that needs to be broken with courage, imagination and new thinking.” 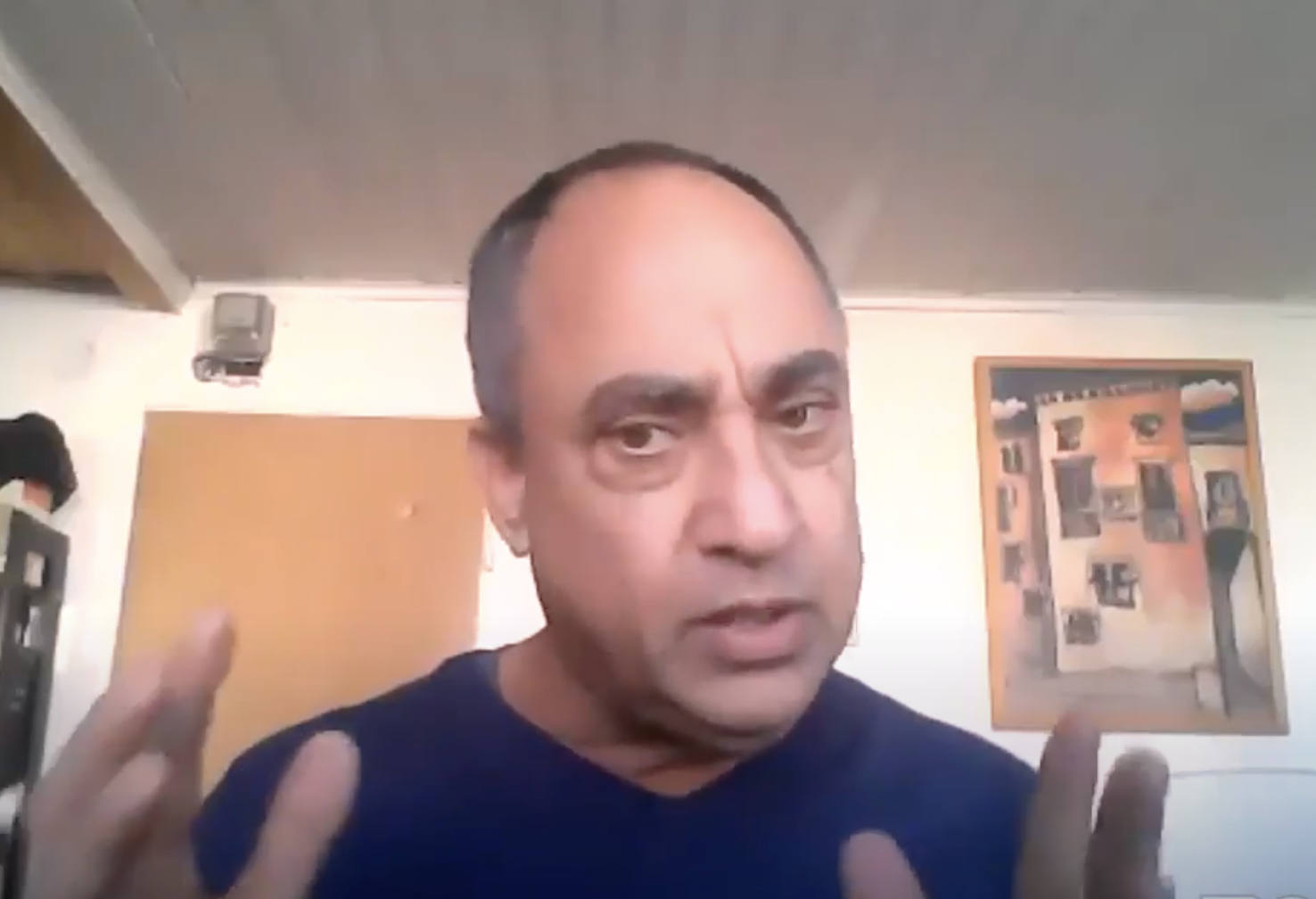 The following speaker was Tal Reshef, a global markets, economics and cultures specialist and business consultant, based in Israel. He began by highlighting the difficulties that come when bringing together different cultures that have lived under separate regimes, citing the history between West and East Germany.

“I am sure that doing it in one blow [reunification]—tomorrow morning we are a reunited country—might be a disaster,” he said. “Because the morning after, the North Koreans will be the animals in the nature reserve to be visited by the rich neighbors that come with money, offering them very low-ranked work.”

Mr. Reshef emphasized that the self-esteem of the North Koreans would greatly suffer from that and concluded that before reconciliation between the two Koreas occurs, cultural, personal and social issues must be reflected upon and resolved. 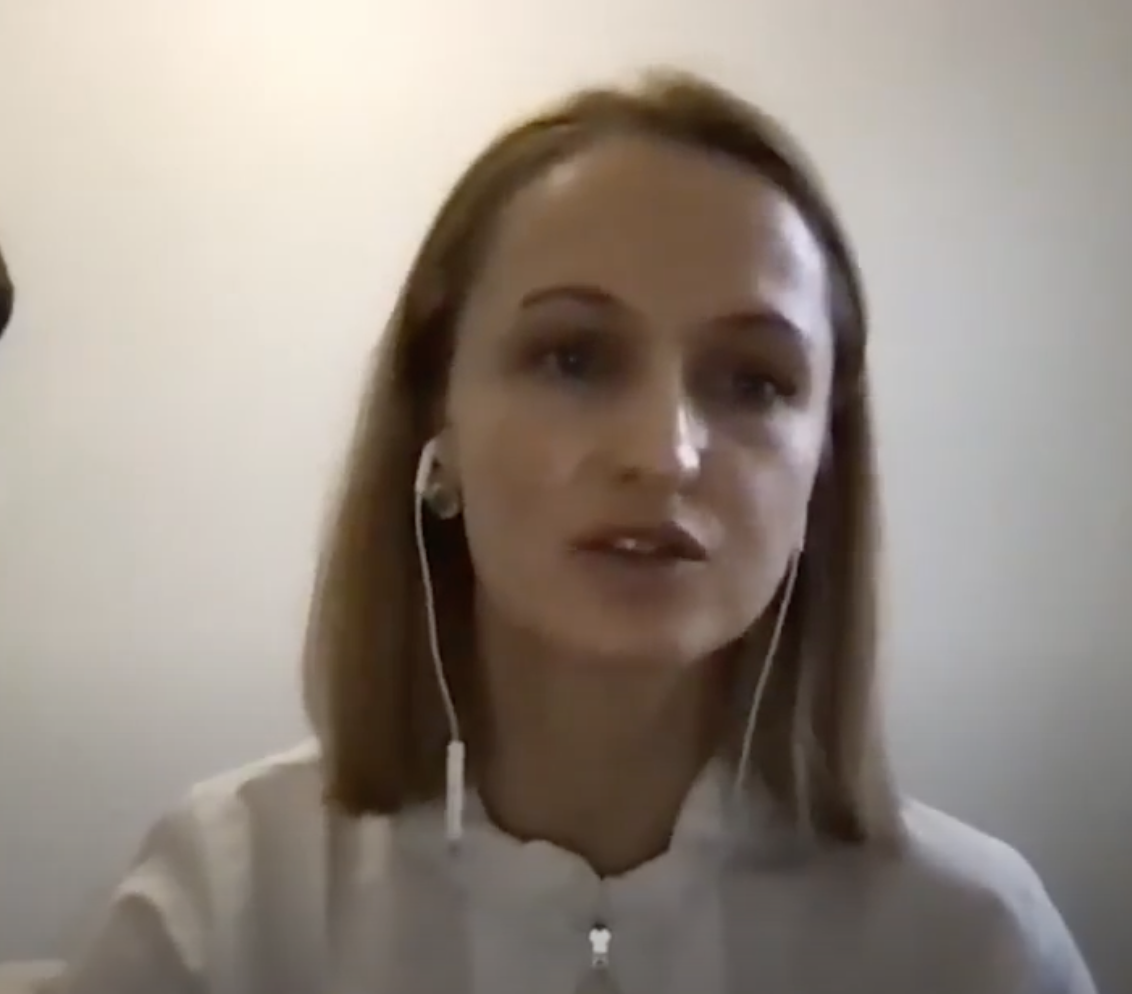 The third speaker was Dr. Irina Korgun, a senior research fellow at the Institute of Economics of the Russian Academy of Sciences in Moscow. Dr. Korgun spoke on three points regarding the main theme: (1) the effectiveness vs. productiveness of sanctions on North Korea, (2) reasons we have to engage with North Korea and (3) possible solutions to the economic development of North Korea.

She emphasized that the sanctions placed on the DPRK have been counterproductive: “By imposing sanctions, the international community loses the opportunity to engage with North Korea, to engage in a legal, predictable and sustainable way.” She continued, “The only way forward is to engage in a dialogue with North Korea and try to persuade them toward a more peaceful path.” 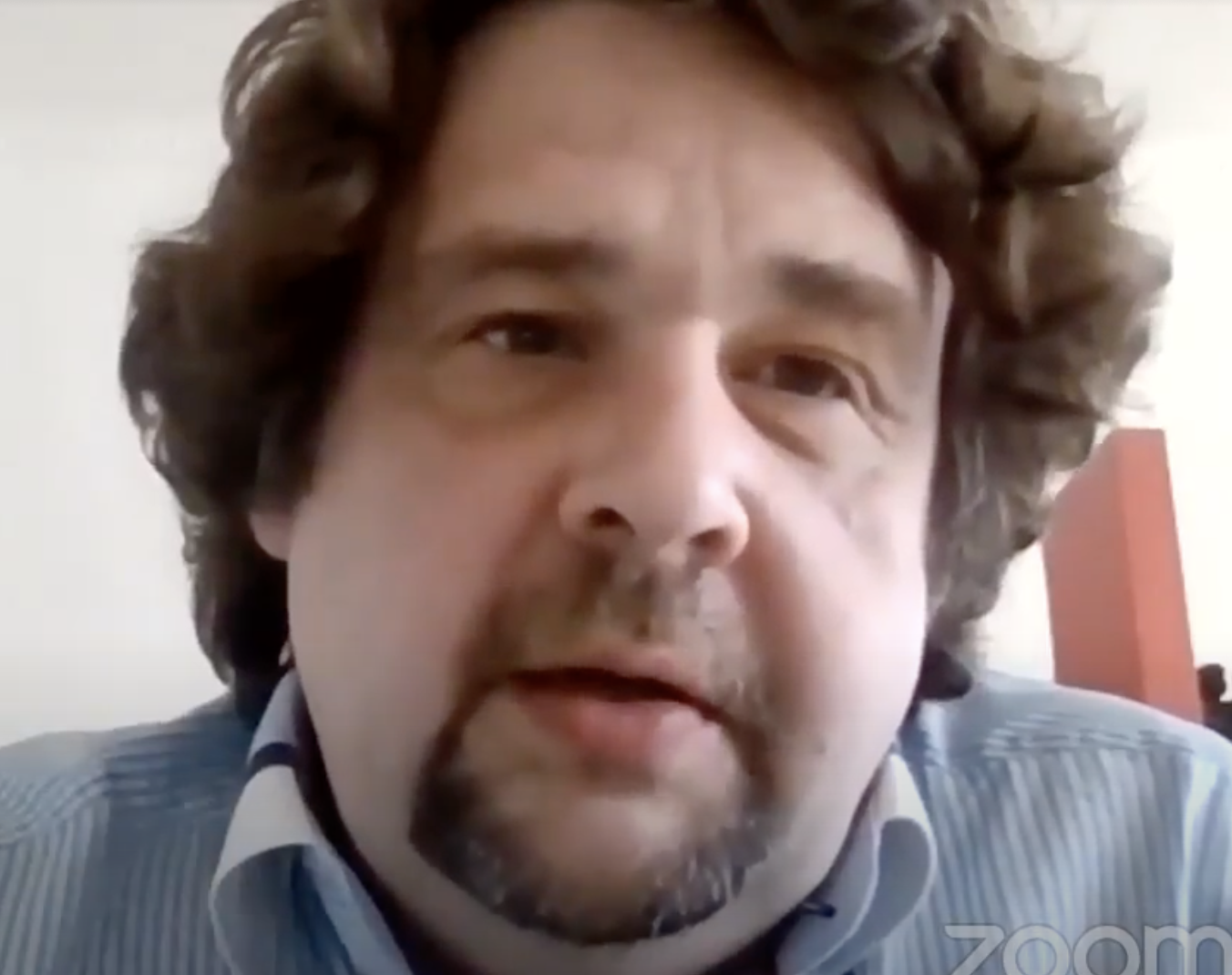 “This has to be the focus of our politics, that we do everything to open the windows [to North Korea], because this can start a regime change,” Mr. Radtke said. He further stated that there are two ways to encourage a regime change within the DPRK. The first would be through force, which would result in bloodshed and unpredictable results. The second would be through negotiations and mutual respect, as part of a process to find the best solution for everyone involved.

The concluding remarks of the panelists and Dr. Béglé highlighted the following points: