Training Session and Meeting of Ambassadors for Peace 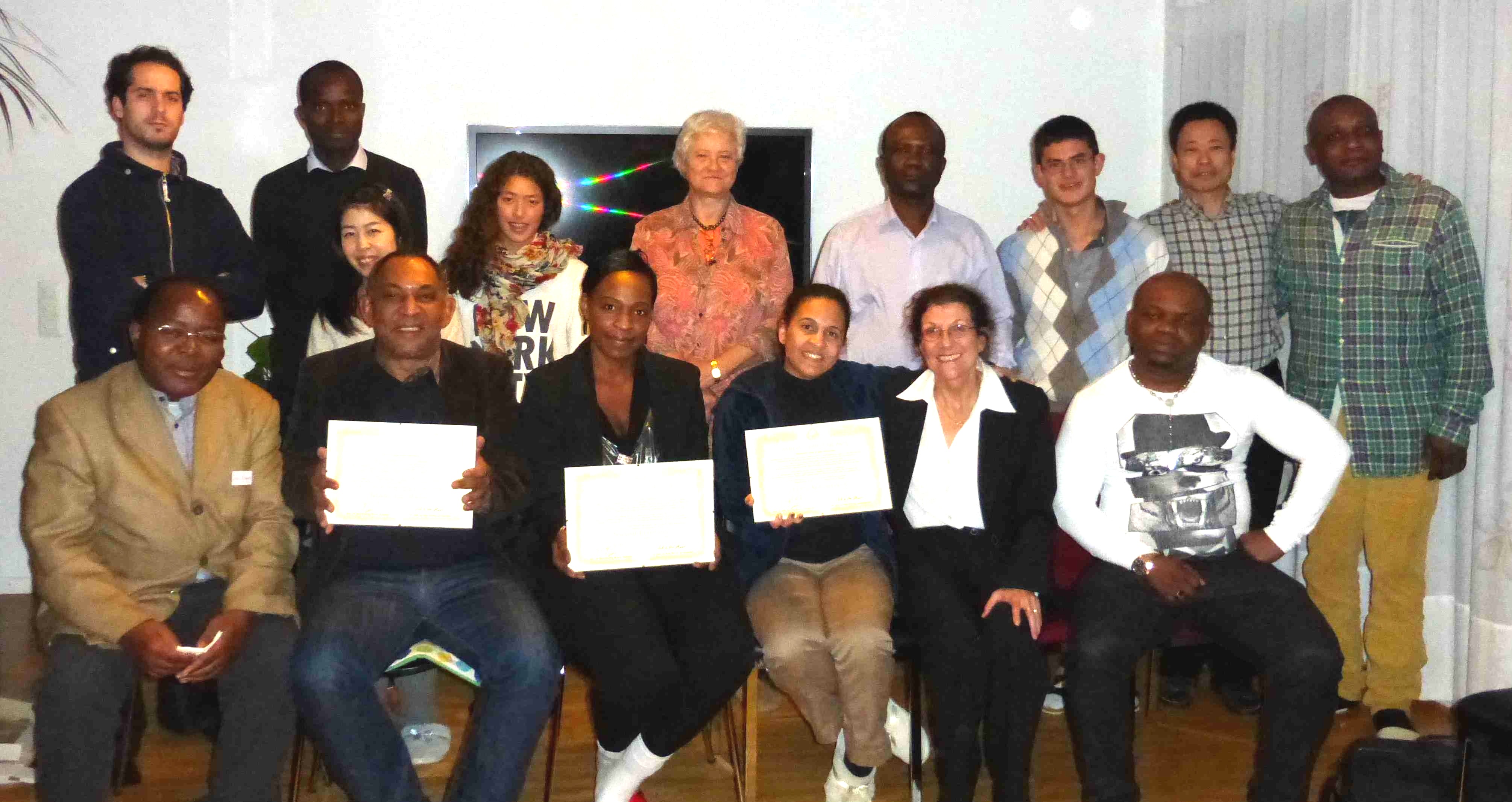 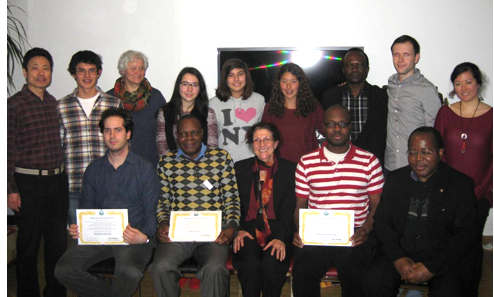 Chantal Komagata, Secretary General for UPF and Johnson, Director of Swiss Exile, acted as the mediators. The training started off with a powerpoint presentation about the ideal and purpose of life, the origin of conflicts and restoration for peace and showing the similarities between many religions, especially with the aspiration towards peace and the worship of a higher being. Around noon, there was a lunch break. As the training picked up once again, a short video clip of Universal Peace Federation was shown along with a few powerpoint slides on how to apply the theory to real situations and the five basic principles for a Peace Ambassador. There was a discussion between the participants on how they felt.

After the presentation was over at the UPF office, everyone relocated to the Komagata's household. A total of 16 people came to attend the Ambassadors for Peace Meeting, held every three months. It started with musical offerings from Nicolas Komagata who played the guitar, Thomas Pritty who played the violin, and Kim Luzubu who also played guitar. And then, Nicolas Komagata, a university student who is currently studying physics, gave his interactive presentation on “how science can greatly contribute to peace?”.  After his talk, the participants shared their opinions, perspectives and ideas of science and peace. The main point of Nicolas' presentation was that “Science is a tool that can be used to promote world peace.”

After the discussion was brought to an end, Francis Alfier Goze from Togo, Raphael Gaxotte from Brazil, and Kim Luzubu from Congo were given Ambassadors for Peace certificates in recognition for attending the training. Kim was greatly moved by the meeting and hoped to assist in peace activities in schools and communities.